El mirador de la cultura from TG7 is a documentary on the work of translation agencies. AGESTRAD participated in the recording.

The TG7 channel addressed International Mother Language Day in its news and approached our agency to find out more about the work of translators. 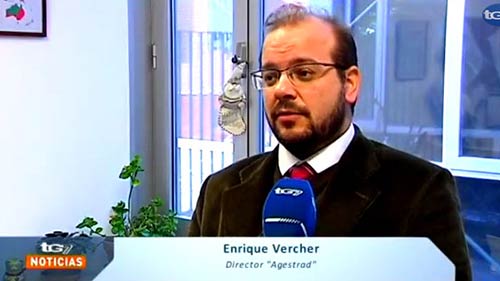 Granada City Council has awarded a series of companies with the "Excellent Company" award, for their social commitment. The news was reported by different media outlets such as Canal Sur, TG7 and Cubika TV

See news on Youtube
AGESTRAD interprets at the Embassy of the Republic of South Africa (29.11.2013)

The media covered the visit of the embassador of the Republic of South Africa, Fikile Magubane, to Granada. The interpreting was carried out by Emma Milnthorpe, in-house interpreter at AGESTRAD - Spanish Translation Agency 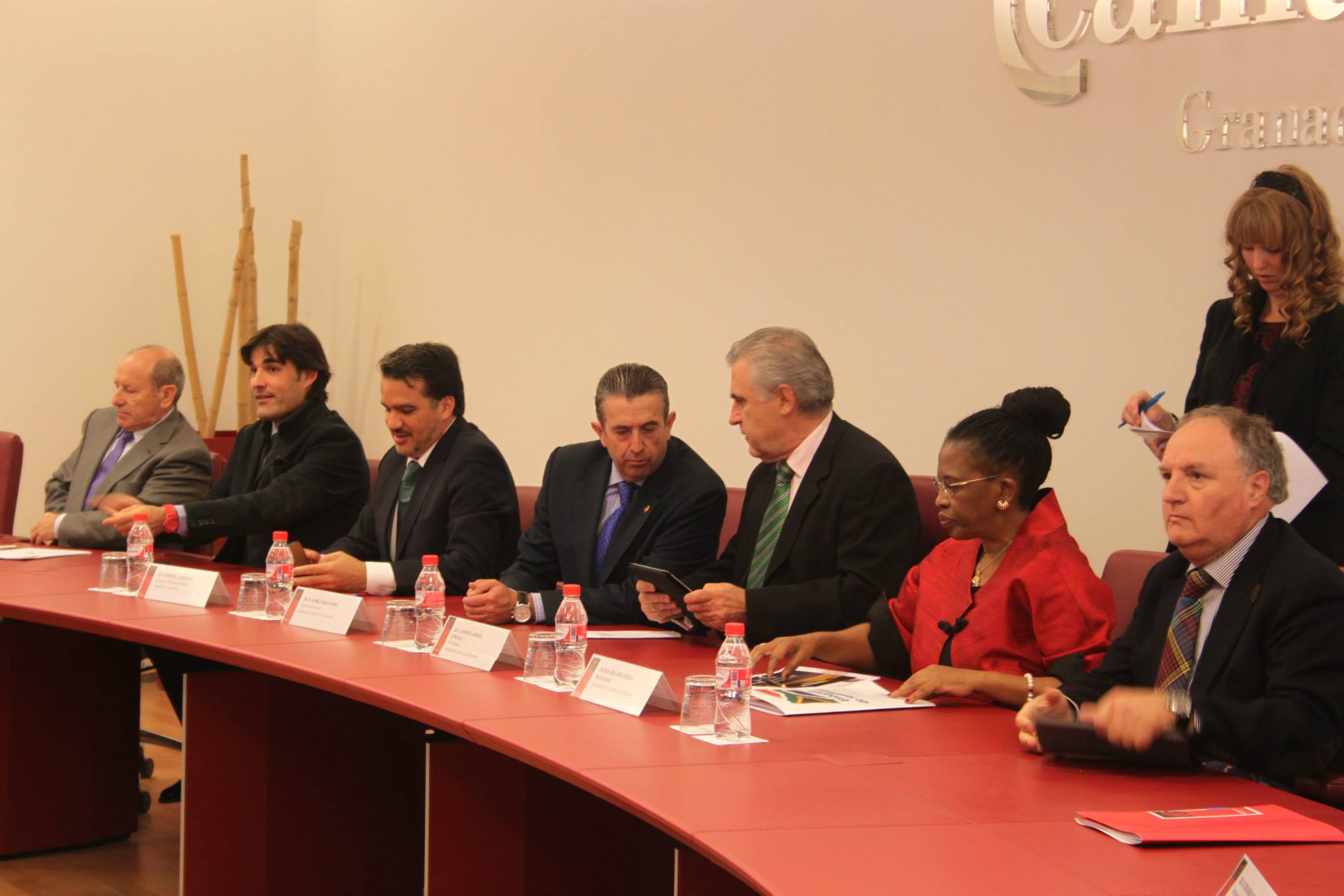 On the 9th of October, Cubika TV reported on the function of BNI in Granada, an association to which AGESTRAD belongs 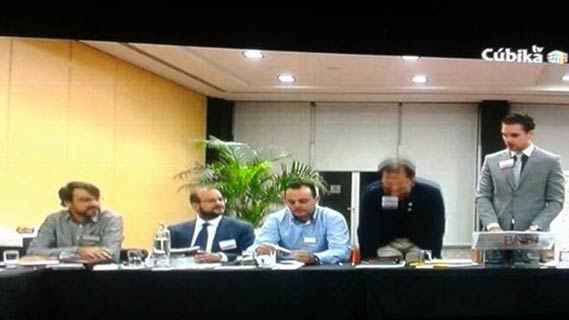 Enrique J. Vercher speaks to us about AGESTRAD and the Young Businesspersons' Association. 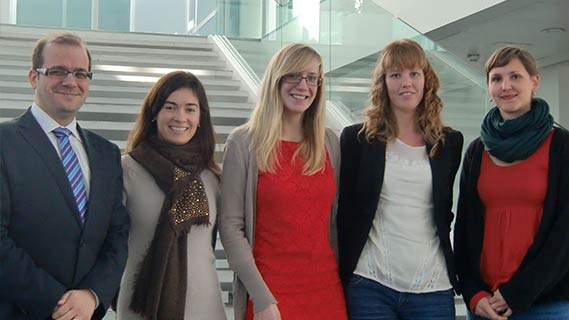 Agestrad: Spanish Translation Agency started its operations in Valencia in 2007. It later moved its headquarters to Granada, from which its today provides its translation services in over one hundred languages to companies and official bodies in Spain and overseas. In this interview we will find out from its Managing Director how Agestrad works.
Some translated publications 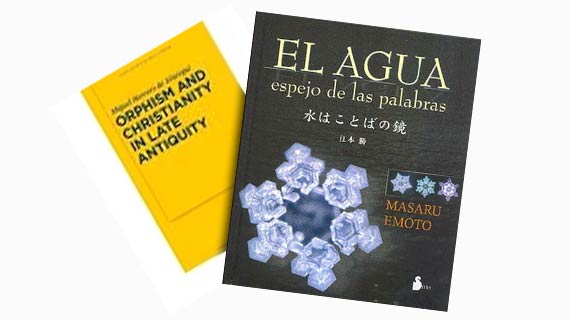